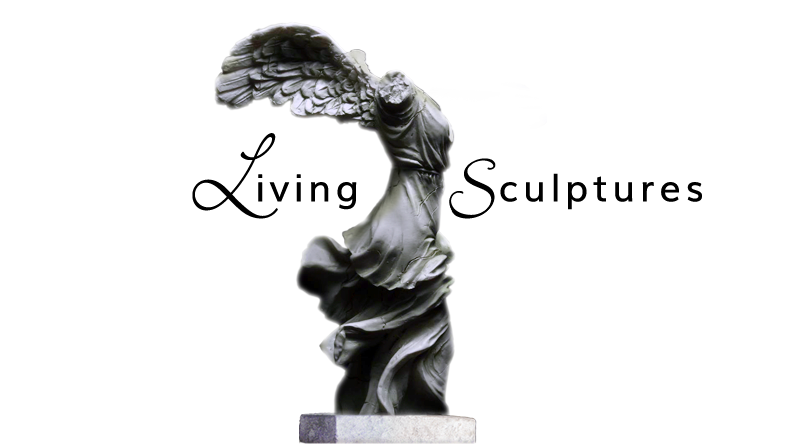 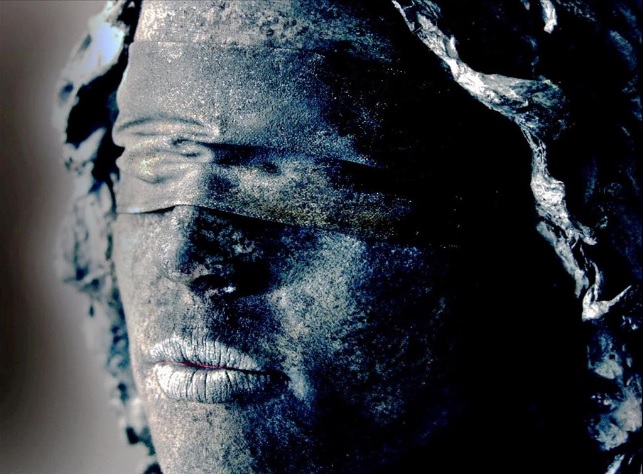 This article appeared on VICE.

For more than 20 years, Eveline Beuman has worked as a professional living statue, namely one of those motionless street artists you’ve seen “floating” in London’s Covent Garden or perhaps dressed as bronze Greek goddesses in New York’s Times Square. In that time, she has created 108 different acts and started her own professional rental agency, aptly named Living Sculpture. She has also won several awards for her craft, both as a performer and as a character designer.

VICE: Could anyone become a good living statue?
Eveline Beuman: No, I don’t think so—you have to have a lot of self-discipline and inner peace. In theory, anyone could learn the basics, but you have to work very hard to be successful. Also, you have to enjoy being the center of attention.

Most people think it’s all about standing still, but it’s far more subtle than that. Anybody can stand still, that’s not very special. The secret to being a good living statue is the timing and quality of your movement. It’s all about figuring out when and how to move, and whether it will improve the story you are trying to tell. When moving, you have to create the illusion that you are actually made of bronze or stone, and make people think they’re watching you “break yourself” to move.

How do you prepare for a gig?
It takes a lot of time and effort to get ready. For example, putting on my face paint alone can take up to three hours, depending on the character. Which is actually a good thing because the slow process helps me get into character.

How exhausting is your job?
It’s really tiring and physically demanding. It can be especially painful when I’ve had to keep my arms held up for a long time, though by the end of any performance, most of my muscles are pretty sore.

What do you do when you need to scratch an itch?
That’s such an annoying problem to have because the last thing you want to do is break the illusion. Most times the itch disappears naturally, but if you just can’t wait, then you’ll have to scratch it while moving, making sure nobody notices. As a living statue, it’s a problem you’ll have to learn to deal with because it happens during every performance.

Can you afford to live off being a street artist?
No, I don’t think I could do it full time. A friend of mine tried it and made about $172 a week, excluding expenses. Also, it’s extremely trying doing this job all week.

Would you prefer to perform on a really hot summer day or a cold and wet winter evening?
I’m not sure which is worse, to be honest. It’s almost impossible to perform on a scorching hot afternoon. The costumes are made out of rubber, so you’re dripping in sweat even before you get on the stage. A rainy day is just as bad—not necessarily physically, but because you won’t get a big audience, so it’s less fun. Performing on windy days can also be pretty annoying. It’s hard to look like a statue when your costume is blowing around.

How do you deal with people trying to distract you?
It actually doesn’t happen that often. But before it does, I can usually spot them early enough to mentally prepare myself. I always try to react positively to hecklers. Sometimes, I’ll just suddenly spread my arms and give them a hug. I’ve had people make rude gestures at me, crash their scooter against my pedestal, and even pull out their dentures and wave them in my face. No matter how weird or disgusting things get, normally, if I just keep smiling at them, they’ll eventually stop.

What else bothers you about audiences?
I absolutely hate parents who force their children to take a picture with me or put money in my tray, when it’s obvious they don’t want to. I wish I could speak to tell the kids that they really don’t have to do it.

What positive moment sticks with you the most?
It’s hard to pick one because I have so many beautiful memories. One of my routines involves pretending to be an old lady, quietly sitting on a bench. I really like it when people come and sit next to me and try and have a conversation. Not long ago, a young boy with a developmental disability came up and hugged me and asked what I was doing. I never broke out of character because that’s the fun part. He didn’t fully get what I was doing, but he wanted to stay with me, so he just kept on hugging me. His parents were so happy and took tons of pictures.

What do you hope to achieve as a living statue?
It would’ve been my dream to have won last summer’s World Living Statues Festival in the Netherlands. Even though I have won multiple national Dutch championships, and I’m happy just being able to do what I love, I just like the idea of being called a world champion.